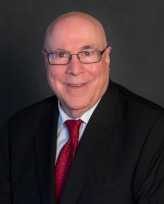 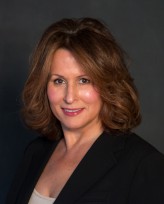 Ms. Clemente’s unique combination of hands-on title industry experience and business skills enable her to explore and develop business relationships and to ensure that Regal Title Agency and its staff provide superior service to the firm’s clients.
She earned her B.B.A. from Pace University and J.D. from St. John’s University School of Law. She is admitted to the New York and New Jersey Bars and is a member of various bar associations. 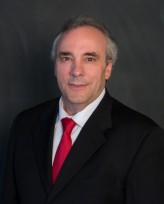 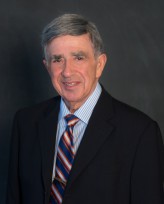 Mr. Friedman joined Regal Title Agency in June 2009 as Executive Vice President/Chief Underwriting Counsel, bringing over 55 years of experience in the title insurance industry. Friedman, one of the most highly respected experts in his field, is renowned for his attention to detail, transactional skills and ability to quickly analyze complex title matters on local, national and international platforms.

His title background includes services as Sr. Vice President and Chief Underwriting Counsel at First American Title Insurance Company of New York where he helped start operations in New York and was instrumental in originating its national department. He served in the same capacity at Fidelity National Title Insurance Company, responsible for building its commercial operations. 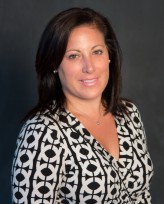 Ms. DiMaria started with Regal in 1997 as a summer intern.  During her time here she has learned every facet of the business and has become a mainstay of our legal department.  She received her B.A. from Villanova University and her J.D. from New York Law School. 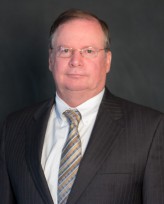 Mr. Geary, formerly of Harvey Geary Associates, has joined Regal in January 2015. With over 37 years of title experience, Bob has enhanced the depth of our legal department. He received his B.A. and M.A. from Brooklyn College, his M.Ph from the City University of New York Graduate School and his J.D. from Brooklyn Law School. Mr. Geary is a member and former Past President of the Cathedral Club of Brooklyn, Emerald Association, and Catholic Lawyers Guild (Kings County Chapter), as well as various legal associations. 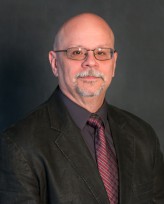 Mr. Dellasala personifies the definition of a “title man”. He began his career in 1978 as a title examiner and went on to start and eventually sell one of New York City’s premier title examination companies.   Dom joined Regal in 1996 as a title reader and clearance officer. He is a seasoned veteran understanding all the nuances of title. 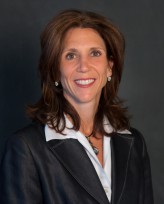 Ms. Santo joined Regal in 2004. Her skill, up beat disposition and patience at a closing are invaluable.
She received her B.A. in History and Politics from Occidental College in 1992. 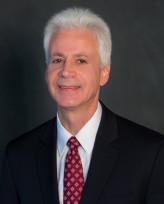 Mr. Morano’ s belief in the traditional approach to sales where relationships matter has been the cornerstone of his 25 years of sales experience.  He holds a B.S. in Business from Pace University with a concentration in Marketing. 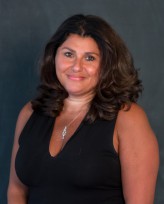 Ms. Sgarlato has over 30 years’ experience in the title industry.  Her expertise, knowledge and poise are a “guarantee “at the closing table. 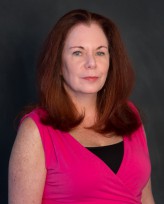 Ms. Smith brings over 30 years title experience to every closing she attends. Her attention to detail and acumen is an asset at every closing.